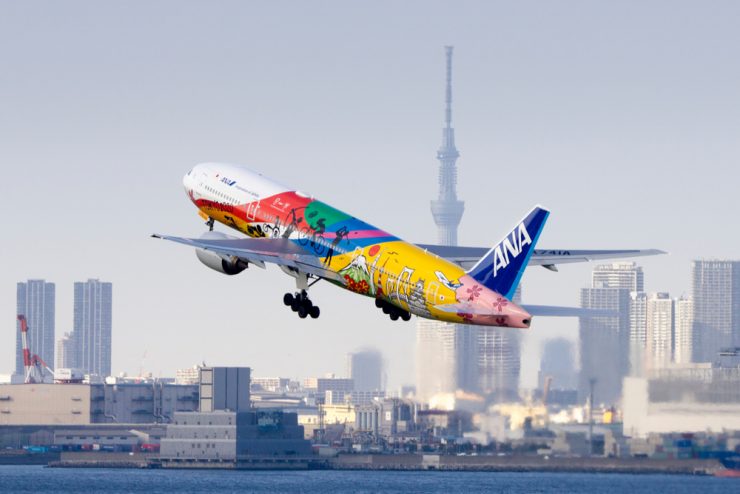 With a total of 24 Olympic venues playing host to the Tokyo 2020 Olympic and Paralympic Games, the city’s Metropolitan Police Department is planning robust counter measures to be in place by the start of the event. Operating drones in and around the venues is prohibited under a law regulating the use of drones. According to a report in The Japan News, drone detection equipment will be capable of receiving signals emitted from a drone so as to identify its location and altitude and other flight information. About 20 systems will be deployed, each covering a radius of more than one kilometre around a venue, with the capability of detecting an object up to about 150 meters away. The police department is familiar with some of the systems which have already been introduced into security operations in Tokyo. If a suspicious flying object is detected, a counter-drone squad will prevent its approach to a Games venue by using a jamming gun, which disables the drone by blocking its communication system or capturing it with a large drone outfitted with a big net. The police are also considering deploying similar detectors and jamming guns at venues outside Tokyo.