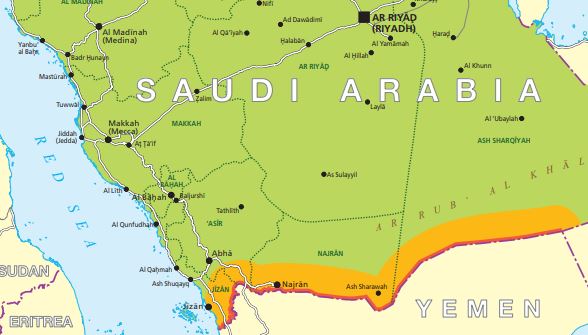 Following the drone attacks on Saudi Arabia’s Abqaiq and Khurais oil facilities on 14 September 2019, the country is developing a national counter-drone system according to a report in Defense News. Saudi Arabian Military Industries CEO Andreas Schwer told the newspaper the new system is under development with international partners and is expected to be rolled out in the near term. The system will have various options to counter drone counter all types of drones from very small ones — the kind of Phantom IV type of threats — up to the professional militarised threats. Moreover, the system will include radars, command-and-control stations, and advanced networking capability. Schwer explained that the new system is based on a modular concept and can be deployed as a stationery platform or as a mobile one. “We are testing the effectiveness to tailor the solution for the various applications because it makes a difference whether you put it on the borderline, civil airport, mosques or football stadium in the middle of the town, or a military site outside,” he said. The system is expected to be available for export.