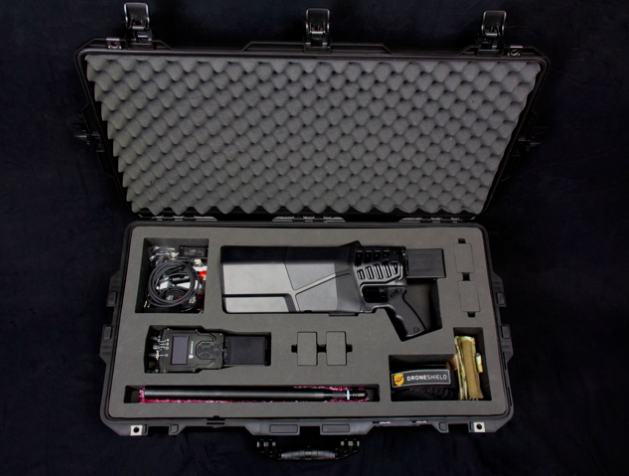 According to a DroneShield press release, both RfPatrol and DroneGun MKIII are mature products, currently fielded by a number of military and Government agency customers globally.