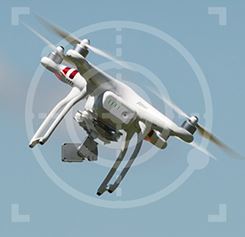 The agreement between D13 and KCTS follows on from a recent demonstration of the MESMER drone technology that took place at the Daejeon Event in April. According to press reports it marked the largest counter- unmanned aerial systems (C-UAS) demonstration event ever to take place in South Korea, gathering 200 high ranked personnel from over 40 government organisations and private enterprises.