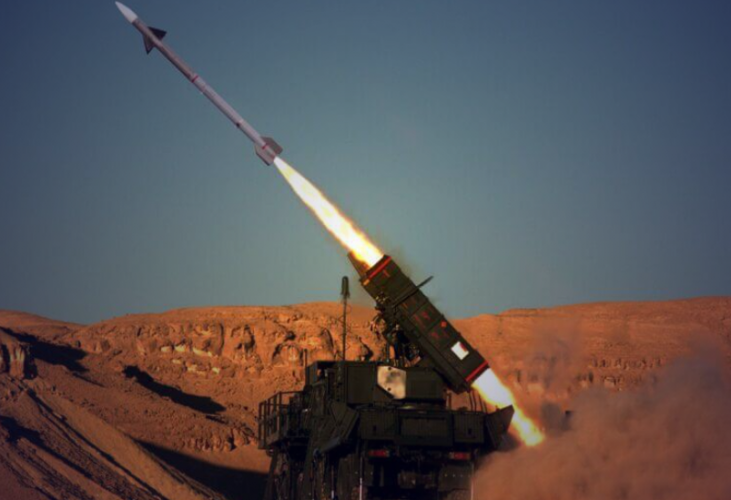 Numerous press reports say the Czech Republic has signed a deal with Israel to purchase Israel Rafael Adanced Defence Systems SPYDER air defence system designed to counter attacks by a variety of aerial threats including aircraft, helicopters and unmanned aerial vehicles. The Times of Israel reports: “The Czech defense ministry expects the deal to be worth some USD430 million and to be finalized early in 2021, with the delivery coming two years later. The Israeli Defense Ministry confirmed the agreement would be “valued at hundreds of millions of dollars.”

The SPYDER system includes a radar array produced by Elta, a subsidiary of Israel Aerospace Industries.