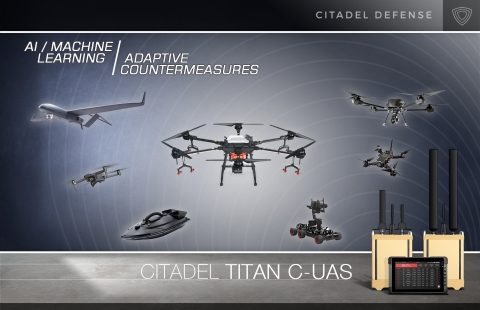 Titan is designed to protect against commercially available drone platforms in urban environments. Allied forces are familiar with Titan technology during joint missions with US force.