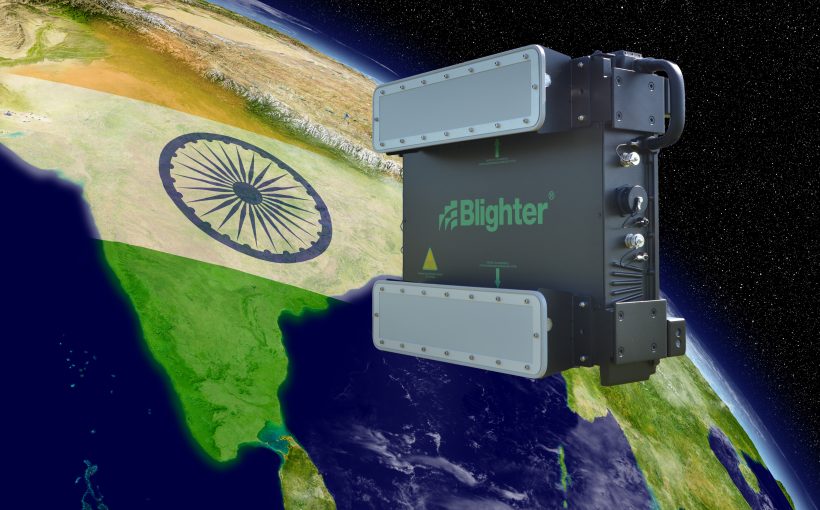 The contract was awarded by system integrator Tata Power Company Limited (Strategic Engineering Division) following Blighter’s success at a radar/sensor trial organised by India’s border management organisation in Gwalior in November/December 2016. The Blighter radars will be deployed by Tata Power during 2018 as part of the Indian Government’s Comprehensive Integrated Border Management System (CIBMS).

According to the company, the radar’s wide (20-degree) elevation beam was a key feature for the Indian CIBMS project as it ensures that the radar can operate effectively in all terrains allowing the hills, mountains, plains, riverine territories and marshes to be scanned simultaneously, without the need to tilt the radar. The wide beam also provides detection of low flying manned and unmanned aerial vehicles (UAVs) and drones.

Blighter Surveillance Systems has now sold hundreds of its E-scan ground surveillance radars across 35 different countries. It has systems deployed along the Korean demilitarised zone (DMZ), on the US Southern border, in several Middle Eastern countries, and now in India too.