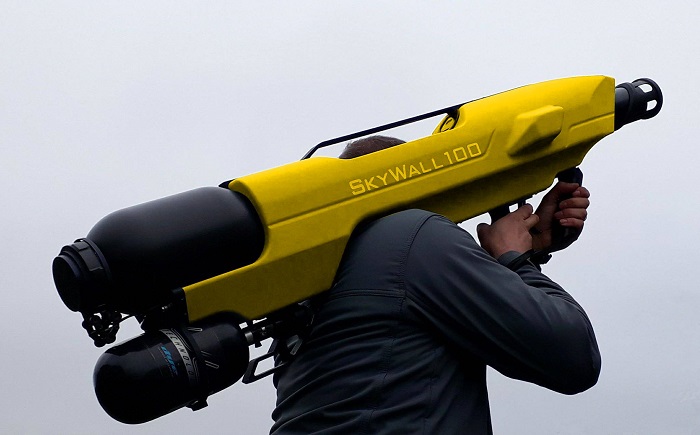 OpenWorks Engineering has announced its SkyWall100 net-capturing counter-UAS equipment will be deployed by the German police at the Berlin Air Show, as part of the ESG GUARDION counter-UAS system. GUARDION is a network of systems developed in cooperation with Rohde & Schwarz, Diehl Defence and other suppliers such as OpenWorks Engineering. “It is based on the mission-proven system used to secure major political events such as the G7 summit in Elmau in 2015, the state visit of President Obama in June 2016 and the G20 summit in Hamburg in 2017,” according to an OpenWorks press release.

All of the deployed technologies and products are linked together using a command and control system that was originally developed for the military: TARANIS® by ESG Elektroniksystem- und Logistik- GmbH.

*  DroneShield has announced that its C-UAS products were used by the Australian Defence Force for the protection of the ASEAN-Australia Special Summit 2018 in Sydney.