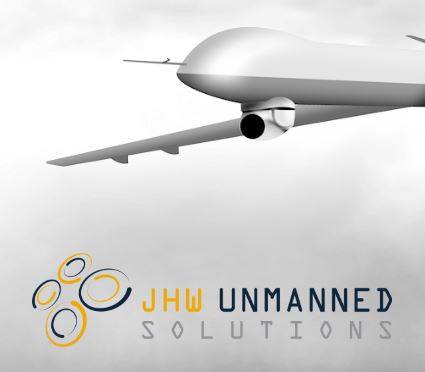 The UAS service supplier (USS) market – which includes the UAS traffic management sector – will grow from USD261 million in 2020 to USD1.7 billion by 2030, according to analysis by US consultant Jim Williams of JHW Unmanned Solutions.

“While there are many early stage start-ups that have the technology to make USS and UTM a reality, we anticipate companies like Amazon and Google will also have proprietary USS systems for their own vehicle networks. It is likely there are multiple USS providers, thus multiple winners in the space longer term.”

“The pieces that will make up the UTM will represent a multi-billion-dollar market opportunity, but we anticipate the UAS Service Supplier market to represent one of the largest components of the system. We believe a USS would charge for their services as a monthly/annual subscription-type fee with providers charging businesses per drone connection. While early, a reasonable fee maybe anywhere from USD100 – 300 per drone connection on an annual basis. We expect over 414k commercial drones will be sold globally in 2020, at which time we expect most UTM systems to go live. Over the following 10 years, we believe commercial units sold will increase on a 12.5% CAGR, and by 2030 we expect the industry to ship over 1.6M units annually. Based on our 14.6% CAGR assumption for commercial units leaving the base, we believe over 10.8M commercial drone units will be in the national airspace by 2030. A USS will also coordinate with manned aircraft, and based on FAA, as well as proprietary forecast we believe there will be ~280K manned aircraft regularly flying.”

“Based on a USD200 and per connection fee USS will charge drone operators, we believe the commercial market opportunity is ~USD261 million in 2020. However, over the next 10 years as the install base grows we believe the USS market will generate USD1.7B in revenue by 2030, representing a 20% CAGR over that time frame. That said, this estimate only factors in commercial drone units.  USS providers could charge as much as 2x more for manned aircraft to connect to the USS. When incorporating manned aircraft, the market opportunity expands in excess of USD2B annually. However, we believe the USS will provide many other services but given the infancy of this market it is hard to quantify the exact dollar amount.”