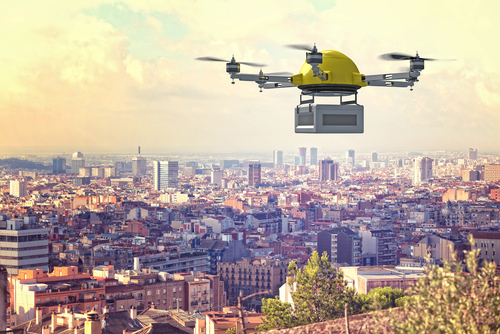 The global UAS traffic management (UTM) market will be worth USD 959.2 million between 2019 and 2023, according to the latest UTM market survey by Unmanned Airspace (https://www.unmannedairspace.info/uav-traffic-management-services/).

“The represents a considerable increase in expenditure over earlier estimates,” says the report’s author Philip Butterworth-Hayes, “and reflects the progress that has been made in maturing UTM technologies and deployment plans over the last six months, especially in Europe.

“But here remains quite a wide gap between the strategic technology UTM deployment roadmap outlined by European bodies and the actual UTM deployment plans followed by individual States, with many governments moving further and faster than planned at a European level,” says Butterworth-Hayes.

“In the USA, the LAANC programme has been completed with 14 suppliers working with the FAA to provide access to low level airspace for drone operators. But LAANC is not a commercial UTM service and it is highly likely that the USA will now be at least two years behind some Europe countries in adopting first generation UTM systems which involve tracking and identifying drones on a paid-for basis.”

The key to unlocking the UTM market will be for regulators to approve beyond visual line of sight (BVLOS) operations on an industrial scale – the first operations for which most UTM service providers will be able to charge.

“It is still unclear, however, how authorization for BVLOS flights can be accelerated within the next 18 months using the current regulatory frameworks,” says Butterworth-Hayes.

“In the meantime, there is likely to be a considerable gap between the first adopters – Dubai and Singapore – of urban air mobility (UAM) systems supported by sophisticated UTM networks and the rest of the world. One of the underlying reasons for this is that UTM and UAM can no longer be properly considered as self-contained sectors. They are part of a much wider and more complex process of digitizing all airspace operational environments – which include airspace above 60,000ft, Space itself along with current en-route, approach control and airport surface operating environments.”