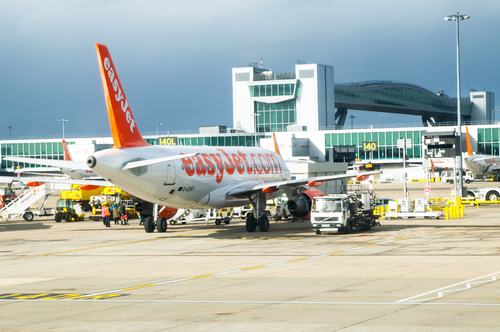 The pre-Christmas disruption to London Gatwick airport in which around 1,000 flights were disrupted or cancelled – affecting 140,000 passengers – following a number of reported drone sightings is likely to have a significant impact on the development of drone operations in the UK, at least over the next few months.

The first initial reaction was the purchase of multi-million “military grade” counter UAS (C-UAS) systems at London’s Gatwick and Heathrow airport. These came into operation a few days after the event, when the military Rafael Iron Dome system was removed.

According to press reports the government is now considering a three mile drone exclusion zone around major UK airports and Liz Sugg, parliamentary undersecretary of state for transport, is due to meet the heads of all major airports in the UK to discuss their counter UAS strategies shortly.

But the fall-out from the event is spreading some way from the airport perimeter. The city of Coventry – one of the cities chosen by the UK government to pioneer urban drone operations as part of its ‘UK City of Culture 2021’ celebrations (https://www.unmannedairspace.info/urban-air-mobility/urban-air-mobility-takes-off-63-towns-cities-worldwide/ – has decided to ban the flying of drones in parks and on other council-owned land after complaints and safety fears, according to local press reports. The reports link the council’s decision to the Gatwick event.

“Coventry City Council is set to introduce a new policy on using drones in the city due to a “growing number of issues with this type of activity,” says the Coventry Telegraph news service. “It comes just weeks after the flying technology caused chaos at Gatwick Airport.”