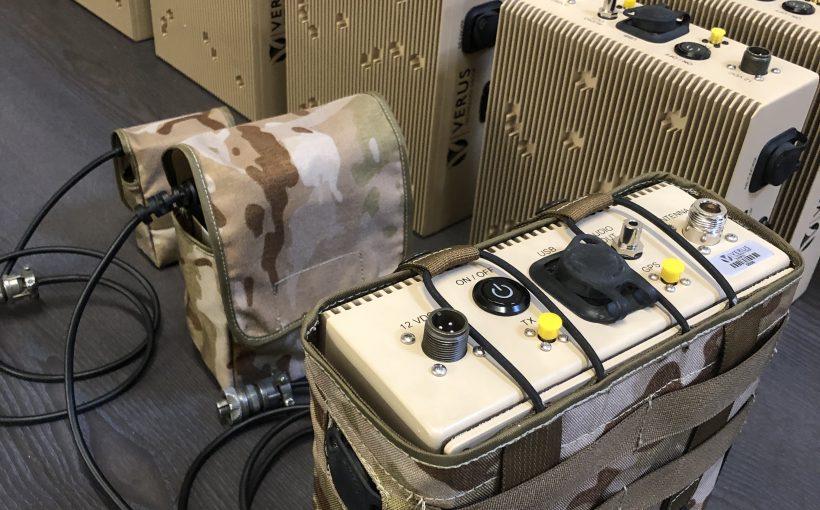 Verus Technology Group has announced that it has received its first individual multi-million-dollar purchase order from U.S. Special Operations Command (USSOCOM) for its next-generation SkyView-MP Counter Unmanned Aircraft System (CUAS).  VERUS has delivered a small number of its SkyView-MP V2 systems to other customers and has already started shipments for this significant order.

The SkyView-MP (Mobile Platform) is a small, lightweight, mobile drone detection system that provides 360° detection capability for long range “fact of” detection of the presence of a drone. The SkyView-MP is delivered with the necessary accessories to be powered via MILSPEC battery, shore power or vehicle power as well as a quickly deployable magnetic mount to transition the antenna to a vehicle/mobile application.

SkyView CUAS systems provide operators with long-range detection and tracking of small unmanned aircraft systems. The first production unit was delivered in 2017 and since then, more than 60 SkyView systems have been purchased and deployed globally by multiple U.S. Government entities.