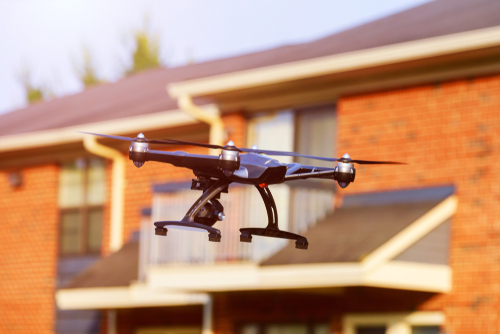 “Importantly,” say the key findings of the report, “44.5% of all respondents’ initial reactions to UAM is in support or strong support while 41.4% of all respondents believe UAM is either safe or very safe. Economic theory argues that if uncertainty exists about the benefits of a new technology, there is an option value to wait before the adoption costs become sunken. This suggests that the initial perception and perception of safety of UAM is quite positive.”

“These four locations gave us a sample of urban and rural, high and low income, developed and developing regions, as well as insight into how existing helicopter operations might influence perception for new urban electric vertical takeoff and landing (eVTOL) aircraft…With 385 respondents from each geography, a total of 1,540 responses were collected from four geographies….The per-geography metrics show that respondents from Mexico City are open to UAM for both use and as a typical mode of transport. Los Angeles, while not as positive as Mexico City, also has positive initial reactions to UAM. These results seem reasonable given that Mexico City and Los Angeles are notorious for their traffic congestion. Both also have considerable urban helicopter operations today. Switzerland and New Zealand, however, view UAM less positively, with concerns about safety, perhaps due to their mountainous geographies and relative lack of congestion.

“In addition, it is clear that urban citizens are more interested in UAM than rural citizens, with suburban residents having mixed feelings. These data could be useful in determining flight trajectories and landing spots for UAM.

“For future mobility use, it is also important that those who use ridesharing and public transit view UAM most positively, which means that advertising to that urban base and developing infrastructure that complements existing ridesharing and mass transit may be beneficial. Short distance commuters and those taking trips that can be made walking or biking are not worth advertising to for UAM adoption.”