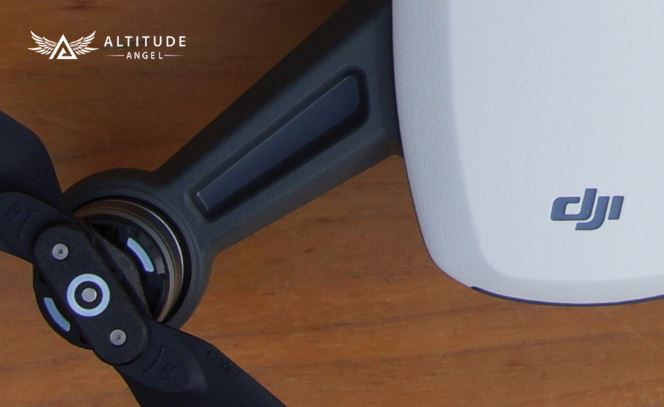 Altitude Angel has announced it is partnering with DJI to extend the functionality of DJI’s GEO2.0 geo-fencing system.  “Now, airport runways and approach paths will be represented by more precise ‘bow-tie’ shapes, while other sensitive facilities such as prisons and nuclear power stations will also be represented by more accurate ‘polygon’ shapes, rather than large, static cylinders,” says Altitude Angel in an announcement of 12 February 2019. “By more accurately mapping the highest risk zones, DJI can improve safety while opening up more of the airspace to drone pilots.”

“In addition, DJI drones can benefit from real-time data from Temporary Flight Restrictions (such as those put up for airshows, emergency situations and security warnings) which greatly enhances the operational data available to drone pilots. This data comes from the same aviation systems used by pilots around the world, enhanced for drone pilots by Altitude Angel.”

The company says its GuardianUTM platform has replaced the AirMap system previously used. According to Stephen Farmer, Altitude Angel, Head of Corporate Communications and PR, this is a commercial arrangement which will cover 32 European countries.

Christian Struwe, DJI’s Head of Policy, EMEA, added:“Altitude Angel provides us with a service which is best in class and it shares DJI’s commitment to ensure future advanced operations – both beyond line-of-sight and automated – can coexist without hampering the millions of safe flights we see today by recreational and professional drone pilots. Using Altitude Angel’s platform, DJI has been able to open up more of the skies to its customers, safely, while enhancing an industry-led solution to airspace safety that can make a difference immediately.”