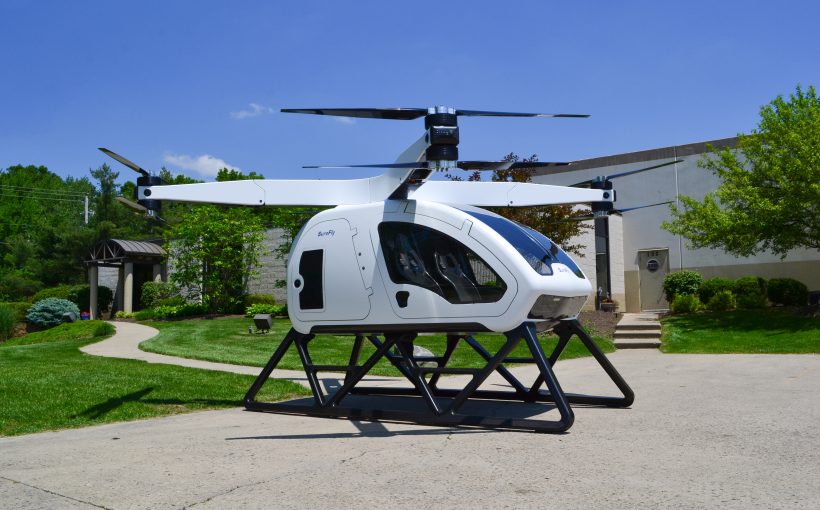 Workhorse Group (www.workhorse.com) has announced it has received an Experimental Airworthiness Certificate from the Federal Aviation Administration (FAA) that will allow the company to conduct test flights of its SureFly™ electric hybrid helicopter. The first test flight is scheduled for 12:00 p.m. local time in Las Vegas on January 8, 2018, prior to the start of the 2018 Consumer Electronic Show (CES). On December 27, 2017, Workhorse announced that it intends to spin off its SureFly business into a separate publicly traded company called SureFly, Inc.

According to the company

“Early models will be pilot-operated. Future models are intended to be capable of autonomous flight. Anticipated markets for the SureFly are precision agriculture, surveillance, aerial inspection, emergency response tasks, urban commuting and various military applications. The company is working toward full FAA certification of the helicopter in late 2019. The expected price of the SureFly is approximately USD200,000.”

SureFly is claimed to be the world’s first electric hybrid helicopter and features a drone-like octocopter design, a two-person, 400-pound payload capacity and a range of approximately 70 miles. Its design includes four propeller arms, with two fixed contra-rotating propellers on each arm; a hybrid propulsion system combining gasoline and electric power; and a backup lithium battery pack to drive the electric motors in the event of engine failure. In addition to its redundant safety features, SureFly includes a ballistic parachute that is designed to safely return the aircraft to the ground in emergency situations.