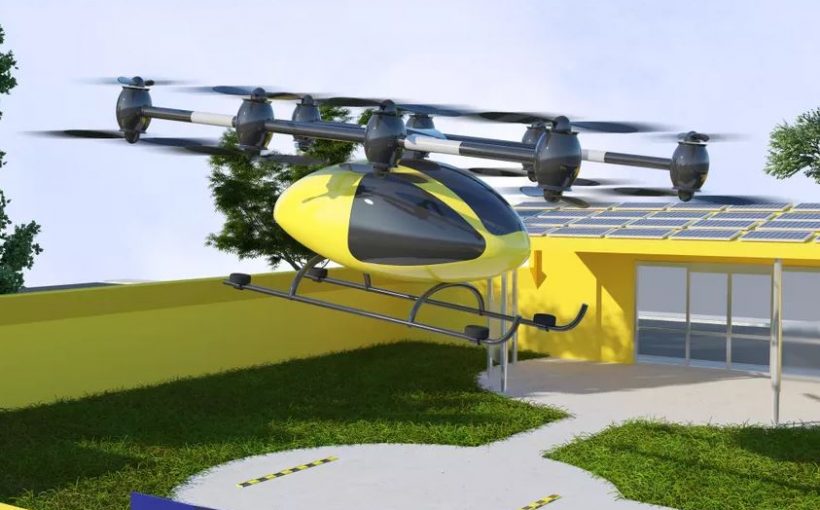 According to the Pensacola News Journal (http://www.pnj.com) local start-up AAA Air Taxi (https://aaaflyingtaxi.com/) – a subsidiary of Brock Auto Sales – Is planning a 24-hour, seven-days-a-week service featuring autonomous air taxis that fly from port to port, picking up passengers and dropping them off throughout Pensacola.

The newspaper reports the company has signed a letter of intent to place an order for and a deposit on one flying taxi that its plans to use to conduct test flights.

“AAA Air Taxi has narrowed down the field to three manufacturing companies — whose names they did not want to disclose — from whom to buy their desired 10 vehicles,” reports the journal, and each vehicle costs about USD250,000, depending on state and city requirements. And there’s a $50,000 range in pricing, depending on the features and qualities of the vehicles, Brock Auto Sales General Manager John James,

“It could be two years down the road before the city gives its approval, so we don’t want to invest USD5 million into flying taxis we can’t even fly,” James is quoted as saying. “We don’t know what their regulations are. They don’t even know exactly what the insurance amounts are that you’re going to need yet.”