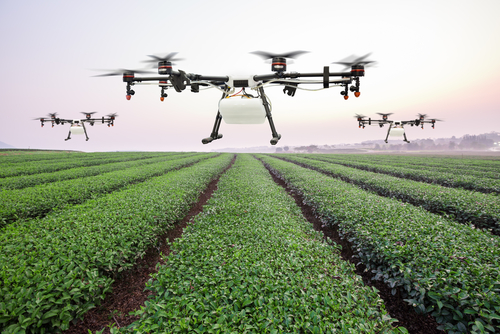 Thirty-five UTM start-ups have received USD371 million in funding in the past few years, according to a new report “Commercial drones are here: The future of unmanned aerial systems” https://www.mckinsey.com/industries/capital-projects-and-infrastructure/our-insights/commercial-drones-are-here-the-future-of-unmanned-aerial-systems, according to industry consultants McKinsey.

“OEMs have received almost half that amount (about USD1.4 billion),” says the report from the company’s Capital Projects & Infrastructure division, “and other big investments have gone to companies specializing in navigation and UTM (USD371 million) or data management (USD328 million). Businesses that compete in multiple segments have also had a strong showing, receiving USD356 million in funding.”

The company says that ass the market matures, more value will migrate to software, especially for turnkey solutions that improve UAS operations by enhancing detect-and-avoid systems, enabling analytics, and assisting with navigation in areas where drones cannot rely on a GPS signal. “Companies would also value turnkey software solutions that support autonomous flight and integrate air-traffic control of drones and planes,”.

But McKinsey warns it will take another five to ten years before drone delivery/cargo transport will be a mature market and ten to fifteen years before passenger transport operations will be widespread.