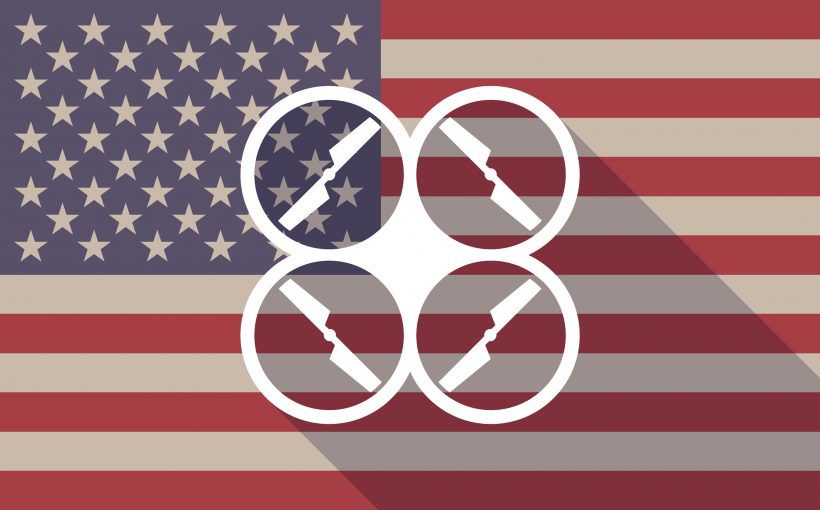 The mandatory registration of drones was halted in May 2017 when model aircraft hobbyists successfully fought the federally mandated regulation (and its USD5 fee) in the US Court of Appeals.

The FAA first opened its drone registration system in December 2015 since when more than 770,000 drone owners have registered to fly in US airspace.