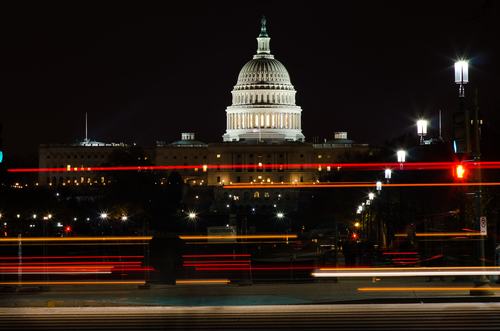 The latest iteration of the National Defense Authorization Act of 2018 has been agreed in Washington with the likely consequence that drone operators with drones weighing more than half a pound will soon have to register their drones with the Federal Aviation Administration (FAA). The move has been generally welcomed by drone operator organisations.

On 19 May this year the U.S. Court of Appeals for the D.C. Circuit suspended a FAA rule requiring drone operators to register their vehicles with the FAA. According to an FAA statement shortly after the ruling: