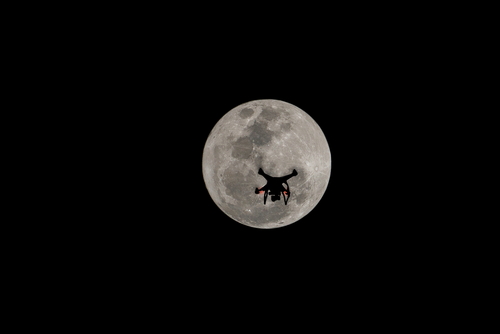 The US Department of Transportation on 14 January 2019 announced a proposal to allow commercial drone operators to fly their drones over people and at night without having to apply for waivers, The draft rule-making document (see “For more information” below) proposes to allow: “operations of small unmanned aircraft over people in certain conditions and operations of small UAS at night without obtaining a waiver. It would also require remote pilots in command to present their remote pilot in command certificate as well as identification to certain federal, state, or local officials, upon request, and proposes to amend the knowledge testing requirements in the rules that apply to small UAS operations to require training every 24 calendar months. This proposal would be the next phase in integrating small UAS using a risk-based approach. These amendments would allow expanded small UAS operations and reduce the knowledge testing burden on remotepilot in command certificate holders…this proposal is technologically neutral, with the understanding that technology and applications will evolve in the time between the publication of this proposal and the final rule, and beyond.”

To fly commercial drones at night operators would have to complete knowledge testing or training, including new subject matter areas related to operating at night and ensure that the small UAS has an anti-collision light illuminated and visible for at least 3 statute miles.

To fly drones over people the operator would have to categorise the risk of their operation into three types – categories one, two and three.