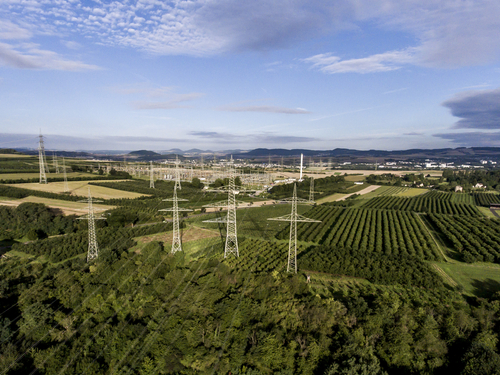 US Army scientists and engineers have developed a sensor and software system for detecting energized power lines in the vicinity of an aerial craft, reports TechLink (https://techlinkcenter.org/technologies/unmanned-aerial-systems-power-line-detection-identification-avoidance-capability/), part of the Montana State University’s Office of Research and Economic Development which links academic centres with Department of Defense research programmes.

Acording to the organisation: “The method includes using sensors located on the aerial craft to measure electric and magnetic fields in the vicinity and determine the orientation of the power line based on these electric and magnetic field measurements. Alternatively, detection can be achieved using a Poynting vector. The Poynting vector is the cross product of the electric field and magnetic field and runs parallel to the lines. Normalized values of the sensor data may further be calculated, as these values can provide consistent detection thresholds vs. distance, regardless of the magnitude of the voltage/current values of the power lines.”

“Electrical power lines pose a serious crash hazard to helicopters and other air-based vehicles, especially small aerial vehicles, such as unmanned aircraft systems (UASs). This is because power lines are so widespread, hard to see, and strung at roughly the same height above the ground at which these aircraft fly. In fact, according to one report by the Federal Aviation Administration (FAA), power lines are the cause of roughly 5 percent of helicopter accidents. This statistic applies to both civilian and military cases. Another report found power-line collisions are responsible for 31 percent of accidents among agricultural aircraft.  Fatalities and injuries occurred in many of these accidents.”

Current active methods for seeking to identify power lines, such as radar- or laser-based systems, are bulky, expensive, energy inefficient, and generate unwanted signatures that could compromise a mission. Simple methods that use only passive electric- or magnetic-field sensors can easily fail when used near three-phase power lines. Moreover, these simple methods do not provide information on the orientation of the lines, the direction of power flow, or otherwise help UASs and other low-flying aircraft avoid power lines.