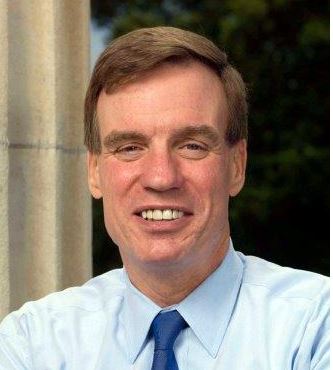 The Drive (http://www.thedrive.com/tech/22601/virginia-senator-doubles-state-drone-funding-to-6m-to-bolster-uas-integration-program) reports that US Senator Mark Warner has introduced an amendment to Virginia’s “minibus” spending package, essentially doubling the state’s funding for drone systems from USD3 million to USD6 million, in an effort to bolster the region’s involvement in the UAS Integration Pilot Program.

“The program, unfortunately, doesn’t include funding from the federal government, and hence, relies on funding from participating states and the drone test sites within those states to pay for research and development,” says the news service.  “Sen. Warner’s efforts, if passed into law, would match each dollar spent by a client willing to use Virginia’s UAS test site with state funding from the above USD6 million.”

“This amendment will ensure we continue supporting advancements in the safe and responsible integration of unmanned systems in our airspace,” said Sen. Warner. “I look forward to working with my colleagues to ensure we provide the necessary funding towards research and development of this cutting-edge technology so that the U.S. can maintain our competitive edge.”