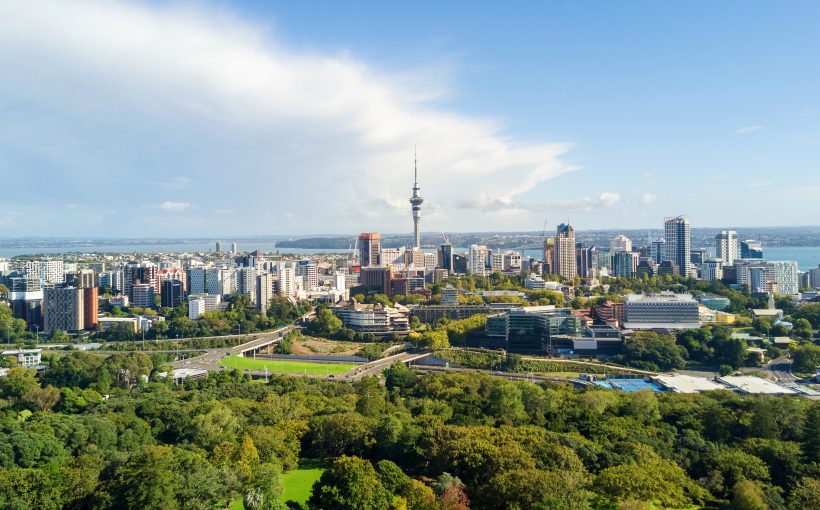 New Zealand’s drone services market is taking off but safety is a major concern according to a new state of the industry report released today by the country’s air navigation service provider Airways New Zealand. Survey responses were gathered from 1460 drone pilots, including more than 500 drone service providers. Key results reveal businesses are anticipating a wave of growth for the industry over the coming year.

“Businesses in the drone industry are telling us they are very optimistic about the future, with many expecting an increase or significant increase in demand for services, growing revenue and to hire more staff,” Airways Head of Strategy Trent Fulcher says.

Airways is working towards the development of a nationwide drone traffic management system. A trial of the AirMap drone traffic management platform earlier this year was the first step in this development and Airways is now looking to pilot technologies to allow drones to be accurately tracked once they are beyond the pilot’s line of site and detect and avoidance capability to keep them safely separated from other aircraft.

“It’s great to see most users are aware of safety rules and regulations and are trying to abide by them. But there is a clear gap in understanding and attitudes towards compliance and a divide between commercial and recreational operators,” Mr Fulcher says.

Commercial operators reported being more stringent about following rules, with 72% saying they always fully comply, compared with 51% of recreational users.

Respondents appeared to be less concerned about abiding by privacy regulations, with less than half saying they always ensure they have all necessary land owner approvals for a flight.

While business confidence is high for commercial operators and they generally feel that the current regulatory environment supports their activities and industry growth, they say some improvements are needed.

“Drone operators are telling us that there should be stricter enforcement of rules and harsher penalties for those who don’t comply, freer access to airspace and simpler process for gaining land owner approval,” Fulcher says.

“They are also becoming impatient with restrictions on beyond visual line of sight operations. BVLOS would be a game changer for the industry, enabling activities like package deliveries and autonomous flying vehicles.”

The report will be an ongoing monitor for the sector with continued surveys providing snapshots on key issues. Insights gathered will help to shape Airways’ future support for the industry and direct the development of systems and tools used to safely integrate drones into New Zealand airspace.