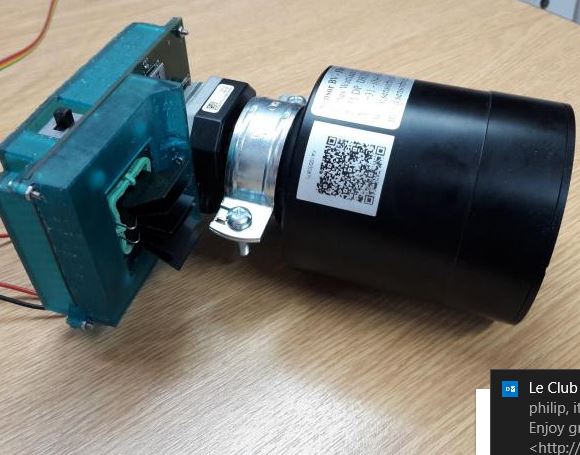 The Times of Malta reports that Hawk Aerospace has developed a sense and avoid system for drones. The newspaper reports a team comprising Hawk, Idox Health and the Institute of Aerospace Technologies of the University of Malta had developed the concept in Malta funded through the MCST National Research & Innovation scheme.

“The idea was to combine the use of advanced sensors such as cameras and electronic components to allow a drone to detect manned aircraft that may be on collision course, and take evasive action to avoid it.

Although such long-range technology is widely available for large manned aircraft, it is still generally unavailable for drones due to their size. This high-tech project was completely designed, built, and developed in Malta and involved the expertise and services of Maltese personnel. Hawk was mainly involved in providing design input based on its aviation/drone expertise as well as the flight testing. Idox Health handled the development of the core software, while the consortium also had the expertise of the University of Malta’s Institute of Aerospace Technologies who built the two of the on-board sensors…”

The next step will be to refine product development and consider commercialisation.

The project was funded by the Malta Council for Science and Technology (MCST) through the National Research and Innovation Programme (Grant Agreement R&I-2013-042). The total funding of the project was around EUR 200,000.