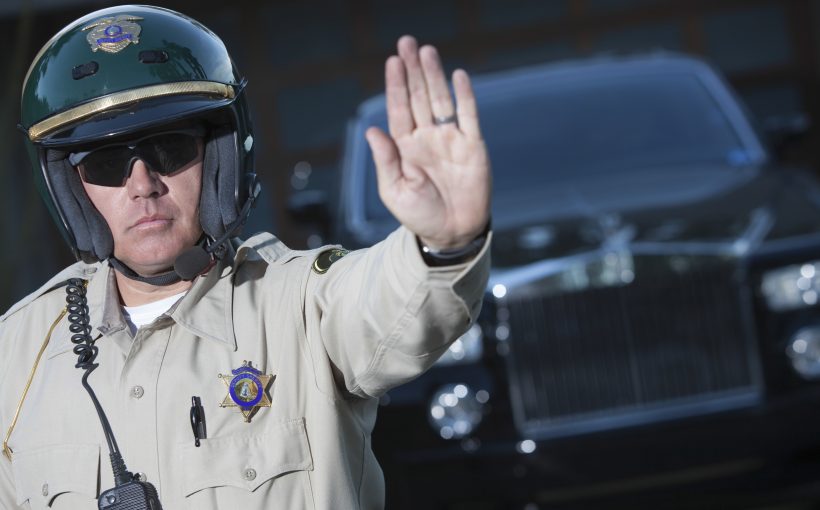 US local government officials would like to be able to set local restrictions as needed and, along with law enforcement colleagues, they expect to be responsible to enforce drone rules and handle drone related problems in their cities and counties. No specific altitude proposed; 50 feet, 100 feet, 200 feet all mentioned. They do not believe the Federal Aviation Administration is able to provide enforcement resources. These are just two of the findings of an FAA study U.S. Mayors and County Officials: Drone Discussion Groups (https://www.rtca.org/sites/default/files/dac_ebook_final_novmtg_-_version_2.pdf).

The study was carried out by Stanford University and MITRE at the request of members of the RTCA Drone Advisory Committee, with the aim to solicit broad feedback from local government officials about their views on what role, if any, local governments for regulating drone activities. Here are some of the major findings: