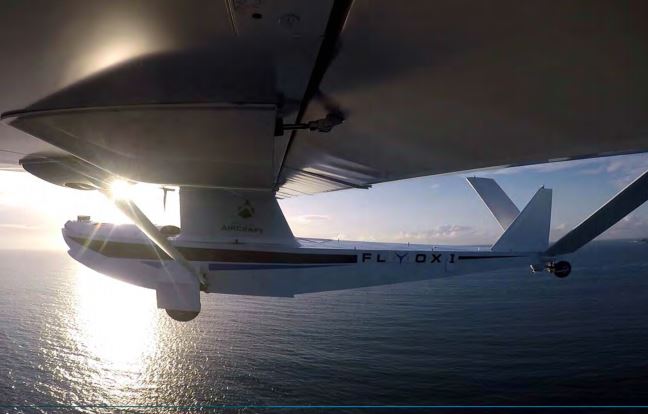 The Singular Aircraft Flyox has recently completed its first major, long range, northern hemisphere autonomous flight test at the Andoya NATO Air Base in Norway. The flight lasted two hours, thirty minutes and covered 440km. The FlyOx is the world’s largest amphibious UAV (See “Pioneering UTM, BVLOS and large cargo drone operations in Africa”). It has a payload of 1,850 kg and endurance of up to 25 hours and features both automatic and autonomous flight mode.