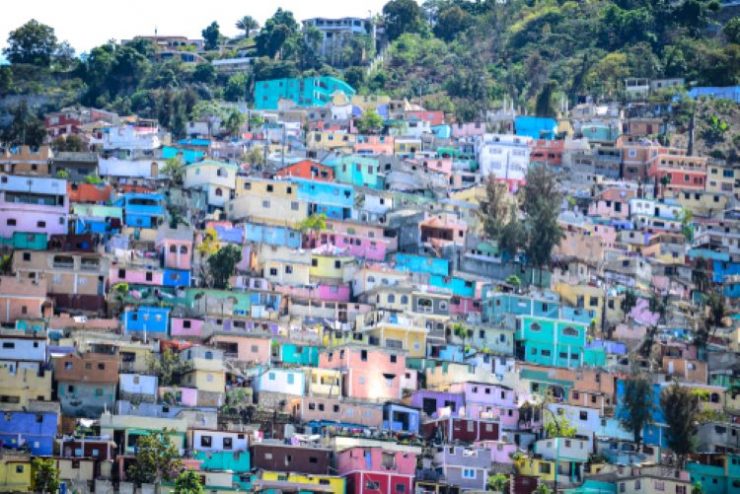 The Office Nationale to L’Aviation Civil in Haiti has commissioned French UTM company Airspace Drone (ASD) to develop an integrated UTM/ATM system for the country. Installation and development work will start in September 2019.

Haiti’s lower airspace is busy with helicopter operations from non-governmental organisations based in the airport and around 400 drones operating in the country tracking migrations of people and supporting aid missions throughout a nation which is still recovering from the devastating earthquake of January 2010.

“We use a combined, low-cost radar/LIDAR system which can track both cooperative and uncooperative targets in areas of the world not covered by GPS – so it fits very well into the requirements of the country,” said Françoise Derout President, ASD co-founder.  ASD has a cooperation agreement with CS Group, which has developed the first integrated French anti-drone system, BOREADES developed to detect and identify non cooperative drones and locate remote pilots.

“This means we are able to detect drones and aircraft of all types in the lower airspace, whether or not they are carrying transponders,” said Françoise Derout.

ASD has UTM systems operating in Singapore – in conjunction with partner organisations Airbus and local authorities – and in Monaco.