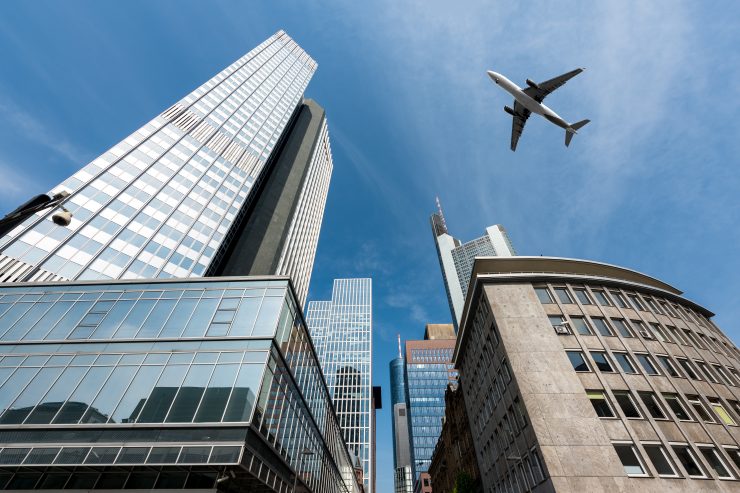 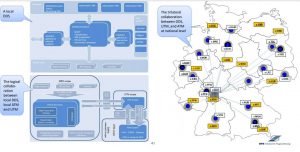 The MoT directive aims to provide systematic drone detection at 15 airports in the vicinity of the aerodrome. DFS Head of Unmanned Aircraft Systems (UAS) Angela Kies said: “The detection area is under definition and may depend upon local conditions,” during a presentation at a webinar hosted by DFS on 16 June 2020. It is likely to extend up to 10 nautical miles (18 km) from the runway and up to 4000 ft (1,300 m) altitude. “Analysis of prototype solutions will begin in August this year at “different airports” before sharing the findings with the MoT. Subsequently, “a large tender process will be launched at the start of 2021,” as set out in the DDS roadmap drawn up in August 2019. With more than 30 airport incidents reported already this year, Kies said there is “growing demand for a solution”.

“An important aspect is the interaction between DDS and Unmanned Air Traffic Management (UTM),” said Kies. “Drones already operate legally on the airfield so all these systems need to work together. We urgently need a drone registration system – expected to be introduced in 2021 – so that a non-cooperative drone can be immediately reported to law enforcement agencies.”

DDS is likely to make use of a range of sensors, including ground radar, RF sensors, and cameras. A central processor will fuse data and support information exchange with UTM and ATM systems. Tower controllers will be able to access data via DFS’ Phoenix controller working position.

DDS is considering many different counter drone technologies including RF, netting devices, jamming and signal disruption. This work is conducted in close liaison with law enforcement agencies. “The work involves DFS, airlines, airports, enforcement agencies on and off the airport, and regulators,” said Kies. “We are examining different operating models and investigating costs.”