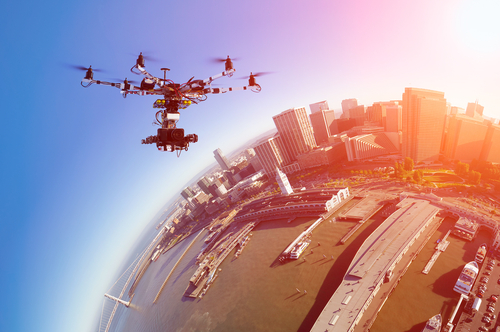 “We’re on track to announce the selection of the first 10 participants of the drone integration pilot programme in May 2018,” according to US Secretary of Transportation Elaine Chao, addressing the audience at the FAA’s Baltimore UAS Symposium (March 6- 8) by means of a recorded video.  Operations over people, night flight, and flight beyond visual line of sight (BVLOS) were on the way.

In addition to updates and guidance relative to Part 107, UAS in the National Airspace System, beyond visual line of sight operations (BVLOS), the Low Altitude Authorization and Notification Capability (LAANC) programme and applying for waivers and airspace authorizations – along with highlights on drone delivery and urban mobility – the following topics attracted extensive attention at the event: