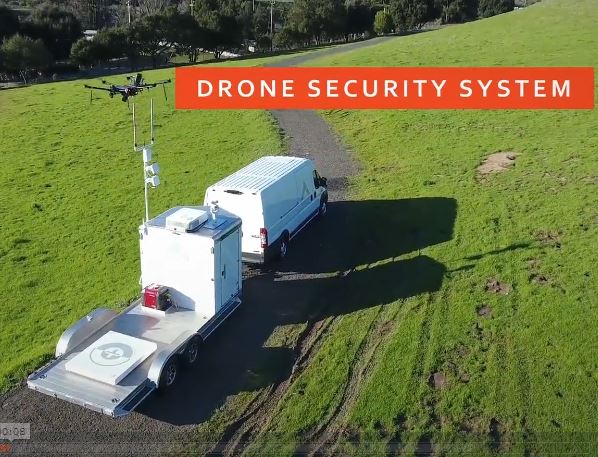 The news service reports “In recent months, Airspace Systems has shifted attention from simply launching nets to building drone-focused autonomous systems that will allow their systems to track down other drones on their own. The company says that more than two-thirds of its 32 employees are currently working on technologies related to autonomous drone flight.”

The company uses “machine vision and deep learning to detect anomalies in the sky and classify rogue drones. Once engaged, our flight system anticipates and reacts to a drone’s every move, in real-time. Our unique capture system safely disables and retrieves drones to limit collateral damage”

A mobile command and control centre is linked to a range of sensors – including radar and lidar – which can detect drone incursions in a variety of environments. Once a drone is detected, the defence drone is launched, equipped with a tracking system and net, which is deployed to bring down the intruding drone.