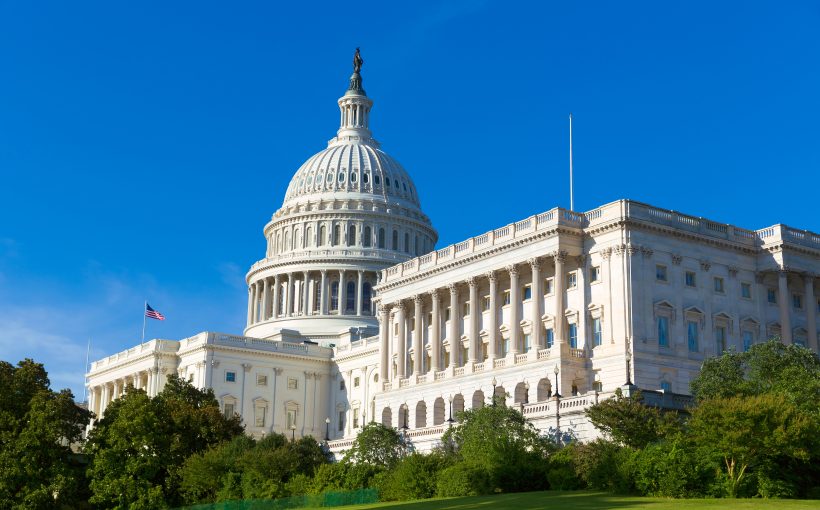 On 27 April the US House of Representatives approved the FAA Reauthorization Act of 2018 aimed at providing long-term funding for the agency while setting out a number of measures to clarify and widen hobby and commercial drone use in the USA. The Act, passed by a vote of 398-13, has been broadly welcomed by US drone industry associations, though will still need to be agreed by the Senate and, following potential amendments, drafted as a final proposal by a Joint Committee before it can be passed into law.

According to Drone Below news service (https://dronebelow.com/2018/04/30/drone-community-applauds-overwhelming-approval-of-faa-reauthorization-bill/)

“The rules concerning unmanned aircraft which the House considered in the passing of this Bill include:

The Act also authorises the FAA to “initiate a rule making to establish procedures for issuing air navigation facility certificates” for unmanned aircraft traffic management systems and provides for the unmanned aircraft traffic management system or communication, navigation, or surveillance system or service for non-urban areas to be approved prior to rule making.

AUVSI has published a list of amendments to the Act which impact the US drone industry and its comments on these amendments.

Some of the most pertinent of the comments can be found below:

“AUVSI believes that FAA should have jurisdiction to establish regulations that cover all unmanned aircraft users, including establishing Remote ID; establishing interim mandates using existing remote identification technologies is not necessary and may delay implementation of effective Remote ID regulations.”

“AUVSI supports alignment of UTM, LAANC, and Integration Pilot Program activities, but does not believe requiring additional reports from FAA will help effect this goal.”

According for the Alliance of Drone Innovation:

“With the passage of H.R. 4, the House of Representatives is standing firmly behind innovation in aviation and the future of unmanned flight. We are grateful to Chairman Shuster and Reps. Sanford and Davis for shepherding language that promotes aviation safety among recreational drone users while allowing for continued growth in this exciting sector. We look forward to working with leaders of both parties in the Senate to ensure adoption of this important provision.”

According to the Academy of Model Aeronautics:

“Today, the House of Representatives passed the FAA Reauthorization Act of 2018 (H.R.4), a long-term reauthorization of the FAA. We are happy to share that Section 336, also known as the Special Rule for Model Aircraft, is included in this bill with meaningful refinements that we supported to help make it stronger. We especially want to thank the thousands of members who participated in our Call to Action in the last few weeks to let Congress know the importance of protecting our hobby. Your efforts during this critical time have made a significant impact.

“While much of what we fought for was included in this bill, there are also some provisions that concern us. Rest assured – we will continue to work on improving FAA Reauthorization moving forward. Protecting our hobby is AMA’s top priority and we will do everything possible to ensure your ability and freedom to fly.

“Please remember there are several more steps in the process before FAA Reauthorization becomes law. The next step is for the Senate to consider its own version of FAA Reauthorization, and then both the House and Senate bills will be sent to a Joint Committee to hash out a final version of the legislation. This process could take months and we may ask for your help again during this time.”