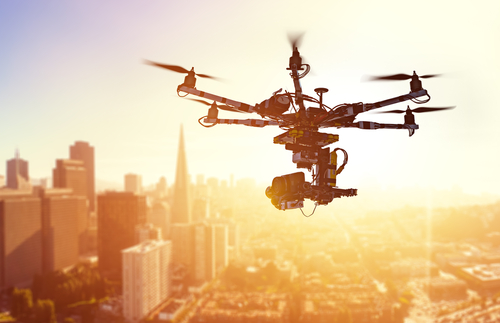 The Unmanned Aircraft Systems (UAS) Identification and Tracking Aviation Rulemaking Committee (ARC) chartered by the Federal Aviation Administration (FAA) in June has submitted its report and recommendations (PDF) to the agency on technologies available to identify and track drones in flight and other associated issues.

According to the FAA: “The ARC’s 74 members represented a diverse array of stakeholders that included the aviation community and industry member organizations, law enforcement agencies and public safety organizations, manufacturers, researchers, and standards entities involved with UAS. Overall, the ARC provided the FAA with a substantial amount of useful data, including very detailed technology evaluations and a comprehensive list of law enforcement needs and preferences. The ARC’s recommendations and suggestions, which are fully detailed in the report, cover issues related to existing and emerging technologies, law enforcement and security, and implementation of remote identification and tracking. Although some recommendations were not unanimous, the group reached general agreement on most. Highlights of the recommendations include:

“While the ARC reached consensus on most issues, there were dissenting opinions, primarily over to which drones the ID and tracking requirements should apply. Many of these dissenting opinions expressed concerns that exempting model aircraft operating under Section 336 of the FAA Modernization and Reform Act of 2012 would undermine the value of an ID and tracking requirement. Other dissenting opinions touched upon issues such as privacy and a lack of detail or consideration for ATC involvement. The FAA will use the data and recommendations in the ARC report in crafting a proposed rule for public comment.”