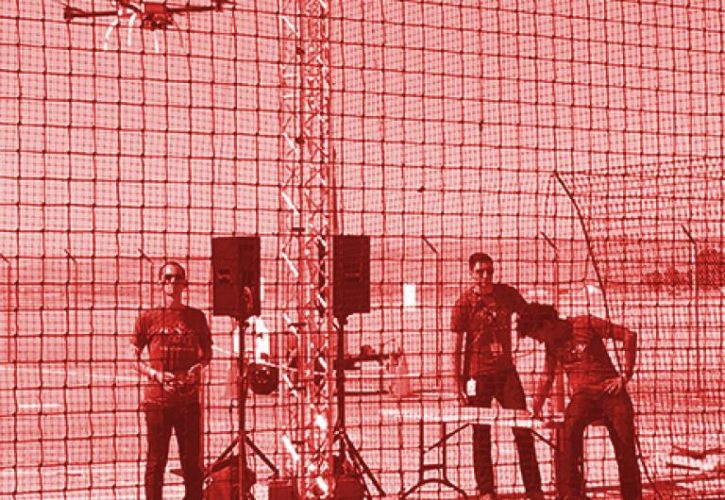 The authorization includes an FAA waiver to conduct night operations at the airport, and allows for KDOT to provide critical data to the FAA on UAS integration in complex airspace. Operations will focus on the integration of UAS to increase efficiency at the airport by condensing the process time in half and improving accuracy.

“Incorporating UAS into a range of airport lines of business, such as detecting foreign object debris on runways, defective airfield markings and the integrity of the security infrastructure may be done more effectively and efficiently than current methodologies,” explains Kurt Carraway, UAS executive director of the Applied Aviation Research Center at K-State Polytechnic.