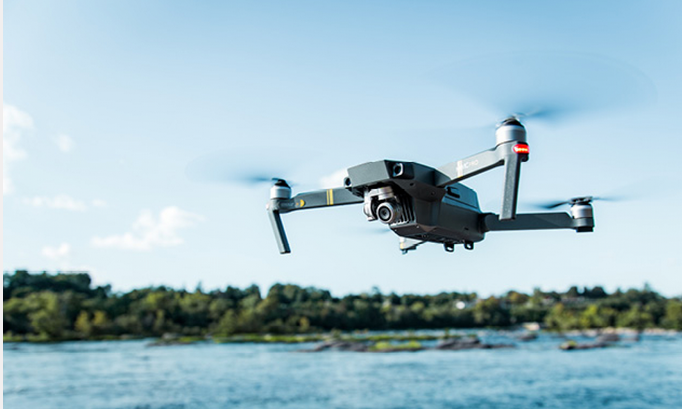 The drone market is set to outstrip any other global navigation satellite system (GNSS) user base in aviation and open up new business opportunities for application developers, according to a White Paper on European Global Navigation Satellite Systems (EGNSS) for drone operations published in mid-December by the European GNSS Agency (GSA). In light of the upswing on the drone market, European drone service revenues are expected to nearly double from EUR 32 million in 2018 to approximately EUR 60 million by 2020 and are eventually forecast to reach EUR 150 million by 2023, according to the GSA report.

GNSS is a necessary asset for the safe and reliable navigation of drones, and GNSS receivers are implemented on almost all new commercial drones as standard. With increasing demand for beyond visual line of sight (BVLOS) operations GNSS, possibly with various augmentations, is the most obvious choice of technology for navigation, although it is not the only one. Offering additional accuracy, Galileo is already present in more than 30% of the receivers used for drone applications, and many of them also implement EGNOS corrections to increase accuracy. The GSA White Paper provides an overview of the added value of EGNOS and Galileo for current and emerging operations, as well as for future U-Space services.

The paper provides a market perspective of GNSS for drones, together with a summary of applications powered by EGNSS and the results of testing campaigns that show the benefits of EGNSS vs GPS in different operational contexts. With Galileo satellites in addition to GPS, drones can use signals from more satellites for position determination which improves their accuracy and also increases the availability of received signals. This is particularly important in urban canyons.

Galileo offers features that benefit drone operations such as authentication which is more robust against intentional or unintentional interferences. EGNOS corrections also provide improved robustness over Europe and higher safety of navigation as well as improved accuracy, which is especially relevant in the vertical axis for drone operations.