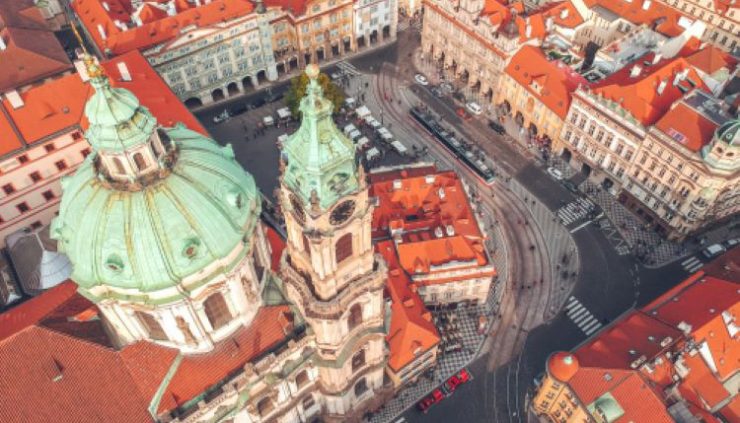 The Czech Republic is developing a new airspace strategy for the drone industry called “Smart Sky”. At its heart is the aim of full automation of drones flying within the Czech Republic.

The goal of Smart Sky is to develop an environment to enable and support the safe operation of drones and the development of related services. This will be achieved through the digitalisation of low level airspace management, deploying a UTM/U-space system which will ensure safety, high levels of automation and simplicity of its use by key stakeholders. The new strategy will also create conditions for researching autonomous operation of drones, including their regulation, to encompass public interest and the needs of drone operators and other participating parties.

According to the draft “Smart Sky” strategy document:

“EU countries will introduce a new regulatory concept in the form of EU legislation in the coming years. Regulation in the Czech Republic will thus be based on a combination of directly applicable EU regulations and domestic law, which will determine the institutions which are to play a role foreseen by EU legislation. It can also determine aspects not resolved by EU law. The seamless functioning of UTM assumes at the same time the functioning of services, infrastructure and interface, for sharing awareness and interactions between the users, UTM providers, and government institutions in real time.”

The long term strategic target is the creation of conditions for safe, long term, seamless and sustainable development of the drones sector within the Czech Republic. The concept builds on the long term tradition of aviation and aims to further develop existing competencies so the Czech Republic is understood to be a leader in the field of drone operations, at least within Europe. The strategy also aims to create an essential regulatory framework for the operation of drones to the level of autonomous flying.