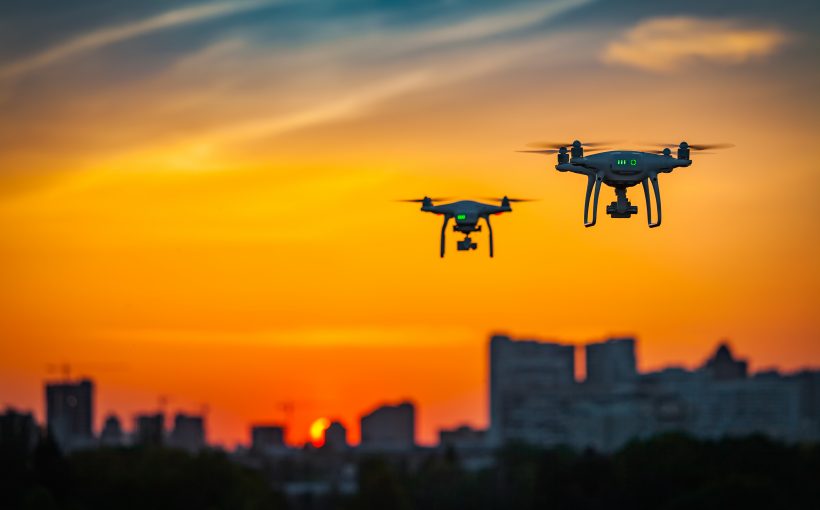 CANSO – the Civil Air Navigation Services Organisation – has reiterated its commitment to work alongside both manned and unmanned aviation industries to safely integrate drones in Europe’s busy skies. “Since the joint Drones Helsinki Declaration  in 2017, which called for simple and performance-based rules for drones, significant progress has been made in developing and delivering a regulatory framework that will support the safe and sustainable growth of the drone industry,” says the organisation. “CANSO and its Member air navigation service providers (ANSPs) have made a major contribution to this work and they continue to play an important role in helping to develop and define the detailed Implementing Regulations required for the drone industry to safely co-exist alongside manned aviation. CANSO and its Members contribute decades of experience in ensuring safety in the skies.”

“CANSO Members are working closely with the drone industry to demonstrate how drones could be safely integrated alongside today’s manned aviation. CANSO is a member of the European Commission’s recently launched U-Space Demonstrator Network, a forum created to share knowledge and accelerate the safe and fair integration of drones. Many CANSO Members are participating, through both the Single European Sky ATM Research (SESAR) programme and independently, in active demonstrations that will help realise the European Commission’s U-Space vision of ensuring safe and secure access to airspace for drones.

“U-Space will support the operation of all categories of drones in all operational environments and all types of airspace starting from very low-level (VLL) airspace (under 150 metres). U-Space relies on greater digitisation, automation and pace compared to conventional air traffic management (ATM). U-Space must be interoperable with existing ATM systems; provide an equivalent level of safety; and comply with the applicable and forthcoming rules on drones. As in ATM, a collaborative approach between stakeholders is essential to ensure efficient and effective services.

“U-Space is not something that can exist in isolation from other airspace users, so ANSPs play a critical role in making the U-Space vision a reality. Indeed, finding a way to safely integrate all airspace users which need to use lower level airspace, from drones to the military, emergency services and general aviation, as well as managing the interaction between this airspace and the wider airspace used by commercial aircraft, continues to be one of the greatest challenges facing both manned and unmanned aviation.

“CANSO and its Members are uniquely positioned to help deliver this safe integration while ensuring fair access to airspace. ANSPs have decades of experience enabling the smooth, safe and efficient movement of traffic in the skies. They provide a wide range of services in all classes of airspace that help facilitate safe co-existence between different airspace user groups. Many of these services, such as aeronautical information services (AIS), surveillance and tracking, are directly applicable to the U-Space context.

“The integration of emerging technologies, such as drones, will undoubtedly require new methods of operation, open attitudes and new approaches but it should also draw on the vast experience that already exists in ensuring safe and equitable access to and use of the airspace infrastructure.

“Looking forward, it is vital that all actors in manned and unmanned aviation industries continue to work together; that the regulatory framework recognises the different roles that will be played by different actors, including ANSPs, in ensuring the safe integration of drones; and that we continually strive to deliver a U-Space vision that enables the integration of all airspace users that wish to use the skies, rather than increasing segregation between different user groups. It is only through this approach that we can realise the true potential of this promising drone industry while protecting existing airspace users. CANSO will continue to work to deliver this vision.”