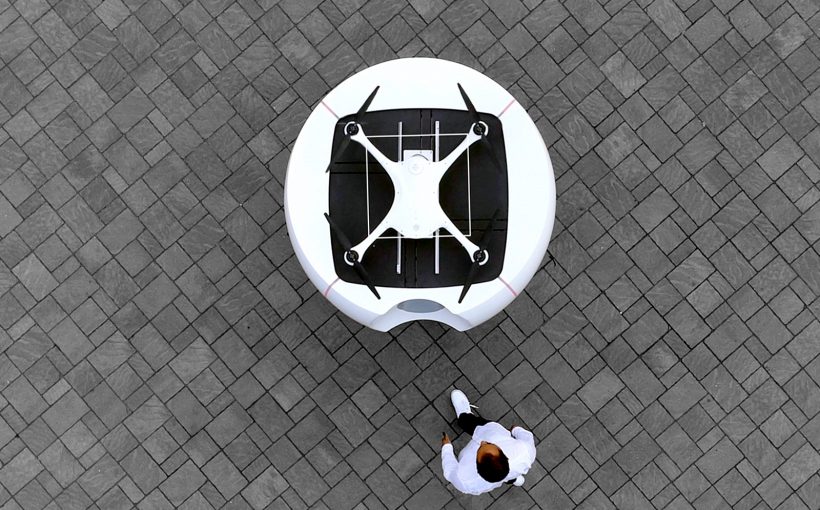 Matternet will utilize the funds to expand U.S. and global operations in urban environments.

Matternet’s strategic partnership with Boeing and financing round builds on the company’s work in the urban drone delivery space over the past year. With its launch of permanent healthcare operations in Switzerland, continued partnership with Mercedes-Benz Vans, and being chosen to participate in the U.S. Federal Aviation Administration’s (FAA) Unmanned Aircraft System (UAS) Integration Pilot Program (IPP), Matternet is helping to establish the framework that will enable a new layer of on-demand, urban transportation in the U.S. and abroad.

“Matternet’s technology and proven track record make the development of a safe, global autonomous air mobility system a near-term reality,” said Brian Schettler, managing director of Boeing HorizonX Ventures. “Between the company’s success in Switzerland and being selected by the FAA to test unmanned aerial networks in the U.S., we are excited to work together to reimagine how the world connects and shape the next generation of transportation solutions.”

“We are excited to partner with Boeing, the pioneers of safe commercial aviation, to make this new mode of transport mainstream,” said Matternet founder and CEO Andreas Raptopoulos. “As we expand Matternet’s U.S. and global operations, we will work with Boeing to make next generation aerial logistics networks a reality and transform our everyday lives.

“The Sony Innovation Fund is always looking for opportunities to invest at the early stage in ambitious start-ups, and robotics is one of our specific areas of focus” said Toshimoto Mitomo, Senior Investment Executive for the Sony Innovation Fund. “Matternet’s vision to provide hospitals with the ability to transport time-sensitive samples and materials via drone is of particular interest, as it has both great potential as a viable business in multiple countries, while at the same time contributing to the health and well-being of countless people around the world.”

In May 2018, Matternet was one of the few companies selected to carry out drone logistics operations for U.S. hospitals under the FAA’s Unmanned Aircraft System (UAS) Integration Pilot Program (IPP). The company is currently working with UC San Diego Health and the City of San Diego, and WakeMed Health and Hospitals and the North Carolina Department of Transportation, to establish Matternet networks for on-demand transportation of lab samples and medical items between hospital facilities. The operations will involve Beyond Visual Line of Sight (BVLOS) flights over densely populated areas, similar to those carried out in Switzerland.

Over the past year, Matternet has expanded its operations in Switzerland with both of its exclusive partners–Swiss Post and Mercedes-Benz Vans. In October 2017, Matternet announced permanent operations in Lugano with the Ticino EOC Hospital Group, and so far has conducted more than 1,700 flights over densely populated areas, and more than 850 deliveries of patient samples, with a perfect safety track record. In June 2018, Matternet and Swiss Post expanded operations to Bern and Zurich, to test new hospital-to-hospital networks.