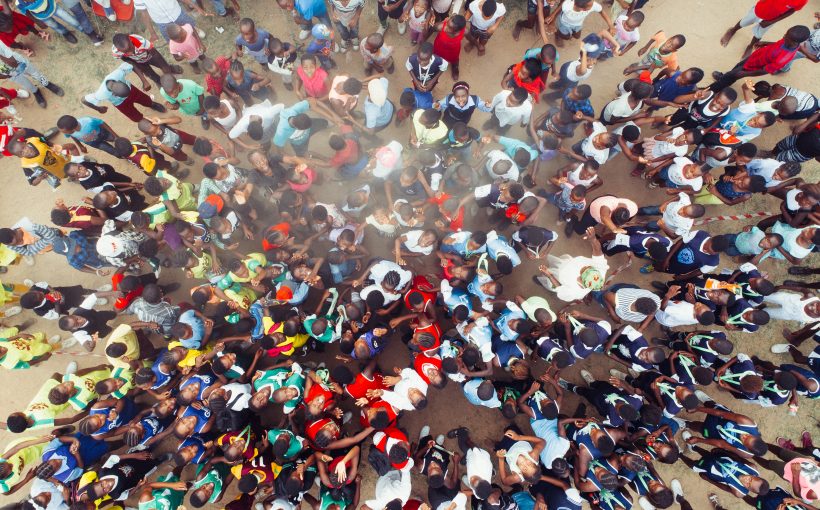 UVS International, the global UAV association, reports that the South African Civil Aviation Authority (SACAA) has issued only 20 Remotely Piloted Aircraft Systems Operating Certificates (ROC). The certificates are a requirement under the 2015 Civil Aviation Regulations Part 101 for any RPAS commercial operation in the country. There are currently around 340 ROC applications pending with the SACAA, according to the Commercial Unmanned Aircraft Association of Southern Africa (CUAASA),  during its annual general meeting held on 27 January 2018. The SACAA does not have the required capacity to effectively implement the regulations, said CUAASA president Dean Polley, as reported by UVS International. During 2017, CUAASA submitted proposed amendments to the Air Service Licensing Act, which will see the waiver of an Air Service License for remotely piloted aircraft systems (RPAS) below a weight of 25 kg.  Although the amended Act has been approved by all stakeholders, the new Act still has to be signed into law by the Minister of Transport.

The economic impact has been significant, and according to leading Economist, Dr Roelof Botha, at the beginning of 2017, it was estimated that the cumulative loss in business that the RPAS industry in South Africa has suffered since the enactment of Part 101 amounts to approximately R2 billion.  This has been borne out in the dossier prepared by CUAASA representing the losses incurred by legal ROC holders. The estimated contribution to national unemployment was approximately 25,000+ lost jobs, according to the association.

“CUAASA is preparing a dossier in a legal format, in conjunction with our legal team for presentations to SACAA”, said Polley.  “The SACAA has been informed of this and has been advised that there may be legal implications that follow.”