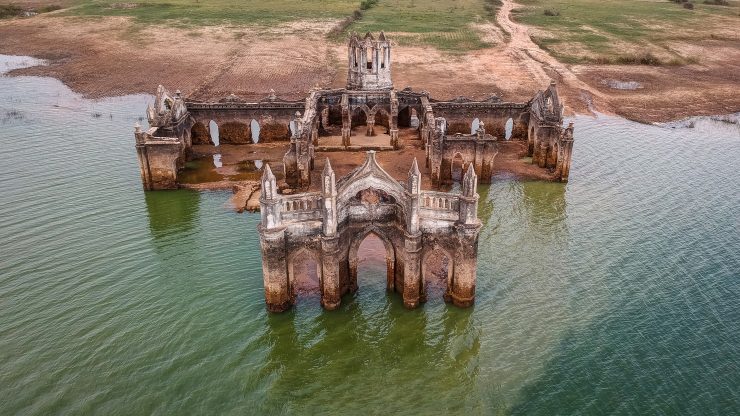 India’s Directorate General of Civil Aviation (DGCA) has invited Expressions of Interest (EOI) from consortia of experts to conduct experimental beyond visual line of sight (BVLOS) operations of remotely piloted aircraft (RPA) in India, leading to the submission of proof of concept (POC) for safe BVLOS operations.

Interested organisations can submit a detailed proposal to Hillol Biswas, director (Aircraft Engineering), Office of Director General of Civil Aviation. As per the note from G.Rajasekar, Joint DGCA, the experimental BVLOS operation followed by submission of POC must be completed before DGCA issues any regulations for BVLOS operations in the country.

“If the experiments are successful, it can pave the way for air taxis, air deliveries etc. in India,” says the DGAC. “It may be noted that Uber claimed last year that its air taxi can cut travel time in a congested city like Mumbai by 90 per cent. It had named Dallas and Los Angeles in the US as the first two cities for the commercial launch of its aerial taxi service by 2023 and has been on the lookout to select an international city as its third partner. The company has shortlisted five countries – India, Japan, Australia, Brazil and France – and one of them will become the first Uber Air City outside of the US.”