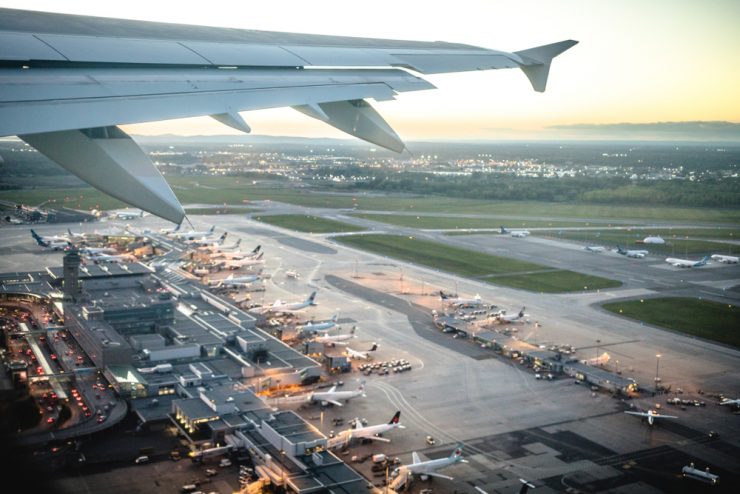 WhiteFox is partnering with BlueForce and EXO Tactik to launch a year-long drone security trial at YUL Montréal-Trudeau International Airport.

“A drone security trial of this magnitude is unprecedented. Previous drone security trials have been conducted at airports, but none at an airport this large, and never for a year-long duration. The systems will gather invaluable information throughout the trial, relaying it back to the airport and the companies involved. The systems will be vigorously tested by the strains of an international airport, as well as the significant environmental stresses of a punishing Canadian winter.”

“ADM is pleased to be joining forces with partners of choice as part of this pilot project. The safety of facilities and the traveling public is an ongoing priority of all the stakeholders at YUL and, in the coming months, we will be exploring various ways to facilitate the proactive management of threats that we may eventually be faced with,” said Stéphane Lapierre, Vice President, Airport Operations and Air Services Development.