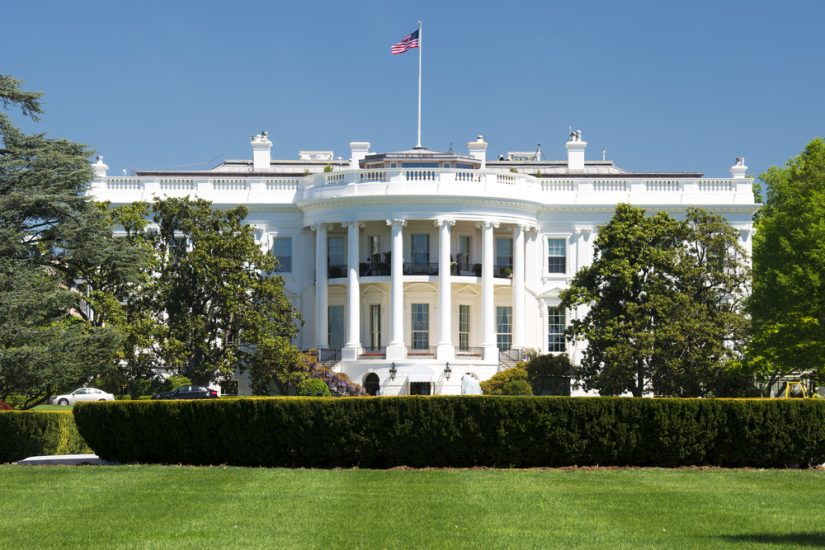 The National Aviation Authorities Network, a partnership involving the US Federal Aviation Administration (FAA) the UK, Canada, Australia, and New Zealand is looking to align certification processes and standards for advanced air mobility (AAM) aircraft, said Acting FAA Administrator Billy Nolen, speaking at the August 3, 2022 White House Summit on Advanced Air Mobility. Two companies expect to earn FAA certification of their vehicles as early as 2024, he told delegates. “We’ve received many proposals for a diverse set of AAM concepts. Some have pilots on board the aircraft, some are remotely piloted, and sometimes the aircraft is autonomous. We’re looking at every aspect of this enterprise – the vehicle itself, the framework for operations, access to the airspace, operator training, infrastructure development, and community engagement….We’re modifying our regulatory approach to enable powered lift operations including the certification of powered-lift vehicles and the pilots who operate them.  Longer term, the agency plans to continue to develop permanent regulations to safely enable powered-lift operations and pilot training and certification.”

According to Bolen, more than 860,000 drones are registered today in the United States. By 2025, we could have a total of more than 2.6 million commercial and recreational drones flying in our airspace, he said. There are threats, as well as opportunities, in managing this expanding aircraft fleet and speakers at the summit underlined the importance of reauthorising and expanding the Preventing Emerging Threats Act of 2018, which sets to expire October 5, 2022, to widen the number of government security agencies authorised to operate counter-UAS equipment (https://www.unmannedairspace.info/latest-news-and-information/us-senate-outlines-proposals-to-give-local-law-enforcement-agencies-more-c-uas-powers/).

Speakers from government and industry said the Preventing Emerging Threats Act gives the Department of Justice sole authority to deal with rogue drone threats at public events but the department has only limited resources to deal with the threat, according to Brad Weigman, Deputy Assistant Attorney General, Office of Law and Policy, National Security Division, Department of Justice. The FBI has conducted 70 drone and counter-drone protection operations at large events since 2018 but Lucian Sikorskyj, Principal Deputy Assistant Secretary for Counterterrorism, Threat Prevention, and Law Enforcement (Acting), Department of Homeland Security, highlighted the lack of authority given to the Transportation Security Administration (TSA) to detect and mitigate drone threats.