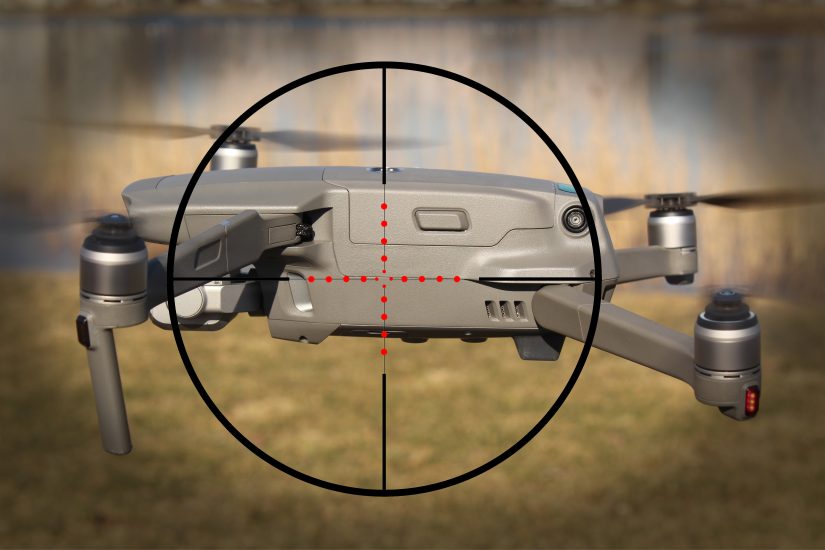 “The bill will renew and expand existing authorities – which are set to expire in October – that provide the Department of Homeland Security (DHS) and the Department of Justice (DOJ) with necessary tools to effectively counter UAS. The legislation comes after a hearing that Peters convened with senior federal officials on how government agencies are working to combat this evolving threat….”

The statement continues: The Safeguarding the Homeland from the Threats Posed by Unmanned Aircraft Systems Act reauthorizes DHS and DOJ’s current authorities to counter UAS threats provided by the Preventing Emerging Threats Act of 2018. The bill also authorizes the Transportation Security Administration to proactively protect transportation infrastructure from drone threats. The legislation authorizes DHS and DOJ to use existing authorities to protect critical infrastructure. The legislation allows state and local law enforcement and critical infrastructure owners and operators to use drone detection technology that has been approved by DHS. The bill creates a pilot program that will encourage coordination between state and local and federal law enforcement to mitigate UAS threats. Finally, the legislation requires DHS to develop a database of security-related UAS incidents that occur inside the United States.

According to the committee, the US Federal Aviation Administration (FAA) estimates that by 2024 about 2.3 million UAS will be registered to fly in U.S. airspace. The increasing numbers of registered UAS create a higher risk of both unintentional disasters and malicious activity from foreign adversaries or criminal organizations that seek to weaponize drones or engage in illegal activities, such as the trafficking of illicit drugs across U.S. borders. Recent incidents have demonstrated the threat posed by UAS. Last week, federal officials stopped all arrivals and departures at Ronald Reagan Washington National Airport after a drone that was reported in the area raised safety concerns. In September 2017, a privately operated drone in Brooklyn, New York, was intentionally flown beyond the operator’s line of sight and collided with a U.S. Army Black Hawk helicopter patrolling a temporary no-fly zone around New York City.