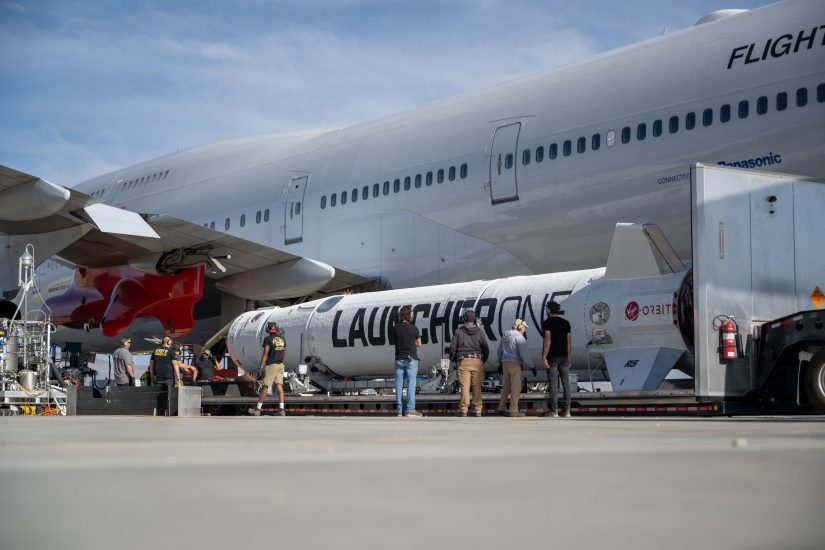 The UK Civil Aviation Authority has issued the final remaining licences to Virgin Orbit ahead of a planned UK launch after requirements were met within 15 months.

The licences were issued following consent from Transport Secretary Mark Harper for Virgin Orbit’s launch and range licence, meaning he is in agreement with the licensing decisions made by the UK Civil Aviation Authority.

Virgin Orbit met the licensing requirements having demonstrated to the UK Civil Aviation Authority it has taken all reasonable steps to ensure safety risks arising from launch activities are as low as reasonably practicable. Virgin Orbit also met other appropriate security and environmental aspects required for launch.

Virgin Orbit also received its range control licence from the space regulator, which enables the company to issue warning notices to keep people out of hazardous areas and monitor the progress of the rocket.

The UK Civil Aviation Authority granted the licences within 15 months, well within the expected timescales for these types of licences, putting the UK’s regulatory framework on a competitive footing with other international space regulators.

Establishing orbital launch capabilities in the UK is bringing investment and jobs into Cornwall and other regions across the UK. The growing space industry will boost innovation and is estimated to be worth £16.5 billion and support 47,000 jobs, with 2,500 apprentices opening the sector up to even more people.

Licences come after the regulator issued a spaceport licence to Spaceport Cornwall in November 2022. These licences are one of many factors that need to be in place for launch, including airspace access arrangements, technical and operational readiness by the operator and suitable weather conditions.

They also add to the more than 150 satellite licences already approved by the UK Civil Aviation Authority since becoming the regulator in July 2021.

Virgin Orbit’s ‘Start Me Up’ mission will launch from Spaceport Cornwall, operating out of Cornwall Newquay Airport. It will see a modified Boeing 747 ‘Jumbo Jet’ be able to carry a rocket to be flown and released in a designated launch location over the Atlantic Ocean.

Licensing forms a key part of enabling growth in the UK space sector, with the regulator progressing applications from a range of other spaceports and operators, and recently consulted on the environmental effects of a proposed SaxaVord launch in Scotland.