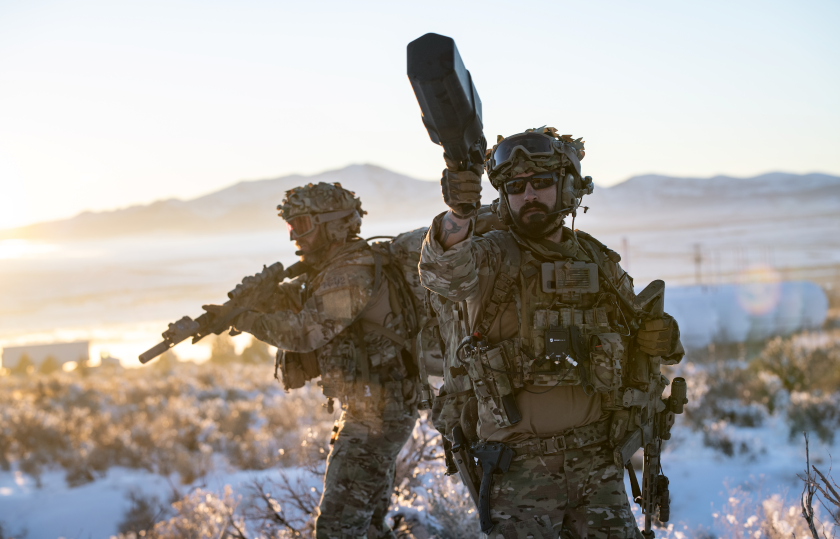 This large contract win follows a number of other recent wins for DroneShield in last couple of months. Other significant advancements include recommendation by the Joint Counter-small Unmanned Aircraft Systems Office (JCO) as part of the SAIC Team’s offering for deployment of its Counter-UAS as a Service across US DoD, a SBIR project awarded by US DoD with partner Quantum Research International, the first US airport deployment among other deployments across US, European and other Government customers, and appointment to the Australian Department of Defence Intelligence, Surveillance, Reconnaissance and Electronic Warfare Standing Offer Panel.