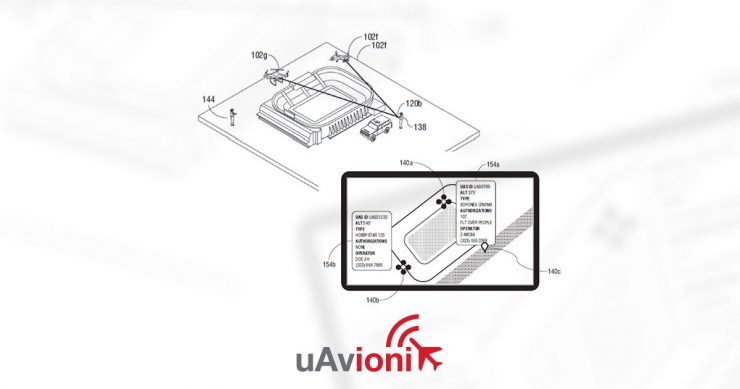 According to uAvionix, UAS RID functionality has become one of three technologies, along with command and control (C2), and Detect and Avoid (DAA), critical to enabling safe and secure UAS operations over people and beyond visual line of sight.  RID has often been referred to as the “digital license plate” which protects the operator’s anonymity from the public while simultaneously providing for accountability to the regulator and authorities.  This is accomplished by transmission of position information and registration information of both the aircraft and the remote pilot.  While transmission of this data can be accomplished over mobile networks, air-to-air broadcast functionality is critical for delivery of this information in rural areas and as an aid to DAA.

The Federal Aviation Administration (FAA) is expected to publish its final RID rule by the end of 2020.  In its draft Notice of Public Rulemaking (NPRM), the FAA requires broadcast RID capability to be a component of the “Standard” RID type, which is required for any UAS which flies greater than 400’ in any direction from the control station.