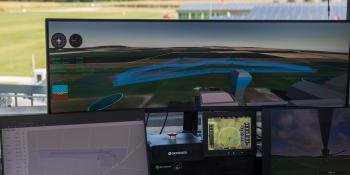 Skyroads announced that it took its first prototype Unmanned Traffic Management (UTM) system into the air and demonstrated it recently on a demo day in Tannheim, Germany. The system prototype demonstrated comprised 1) the on-board Flight Guarding System or Bluebox, which communicates with the drone’s flight control computer on the one hand and with the Ground System (GS) on the other via a cellular network. The GS plans the flight routes with the help of a Map Utility which acts as a user interface for entering flight route data. The test case also showed how the system automatically assigns alternative landing pads in the case of randomly initiated contingencies or simulated emergencies. The system uses a unified cloud database, the Skyroads data hub, which is accessed by both the ground- and airborne-segments of the system and assures consistent data across all system components. Skyroads sees this as an important milestone.

Following a change in name from D3 Technologies, Skyroads is now heading for Series A financing round, which will see the Skyroads System installed in a flight test area and used by a number of air vehicle developers, says the company.