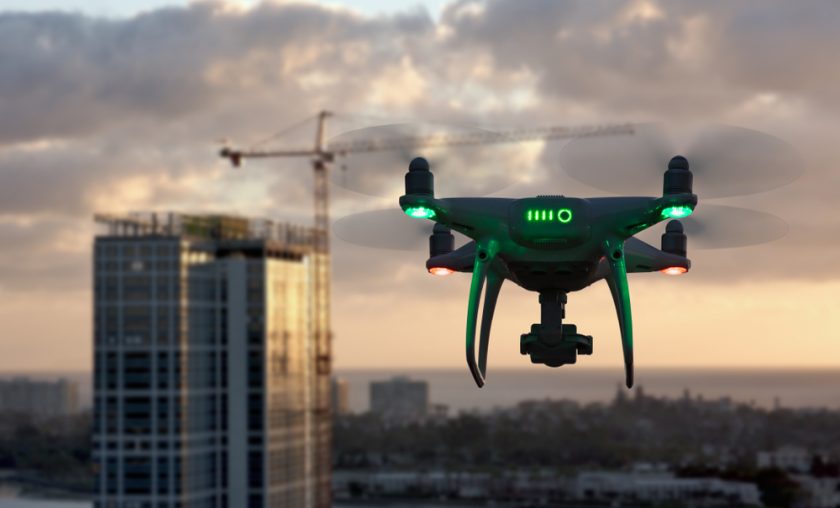 The SESAR 3 Joint Undertaking will announce details on April 7 of plans of up to EUR 60 million funding for UAS related Digital European Sky (https://www.sesarju.eu/news/new-sesar-3-joint-undertaking-promises-be-bigger-bolder-better) research and innovation projects, with a further EUR 35 million set aside to stimulate market uptake by Member States, according to  Alain Siebert, Chief Economist & Master Planning at the SESAR 3 JU, speaking at Amsterdam Drone Week 2022. The aim is to have 20% of U-space uptake within the EU by 2030.

“We will have a number of markets in Europe where U-space service providers and ATM actors,” said Alain Siebert, “(focus on) deploying and changing the infrastructure. The success of the project will be measure on having this on a day-to-day basis, in operation.”

But Richard Parker of Altitude Angel warned that we have to consider the future requirements of a drone ecosystem from a digitalisation perspective and mandate the deployment of future technology foundations now, otherwise we will see a big disconnect between what we are thinking of achieving over the next ten years and what we have the capability to deploy. By the time the European Commission 2.0 drone strategy will be implemented it will be 15 years in the future and will not resemble anything along the lines resembling today. He added that adding artificial constraints to saying who can be a U-space technology provider and service provider will complicate and slow down investment in this critical early stage of UTM system deployment.