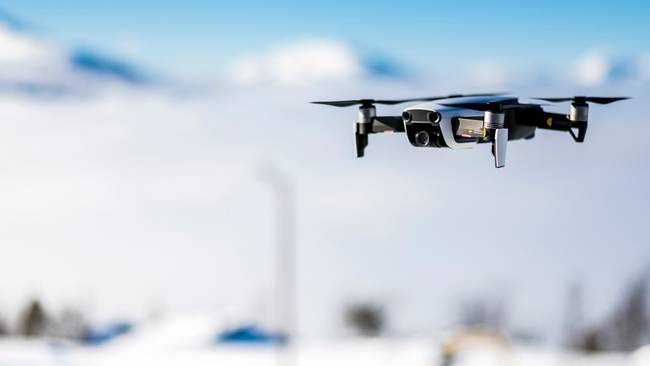 Avinor takes illegal drone use near airports very seriously, and reports to the police any case where drones pose a danger to air traffic. Mats Gjertsen is head of traffic management and detection of drones at Avinor. “Illegal drone flying has in several cases severely disrupted air traffic at several of Avinor’s airports,” he says.

The Directorate of Police collaborates with several actors to deal with the challenges. There is a concern that many of those who buy drones for private use do not know the regulations well enough. The police issue fines for illegal drone flying and Avinor demands compensation if air traffic is disrupted. The fines start at NOK eight thousand and go up, depending on the degree of severity.

Norway requires all drone to be identifiable and the operator registered from 2024. If a drone weighs more than 250 grams, it must be registered at www.flydrone.no. Operators must pass an exam to fly it and also have taken out liability insurance.