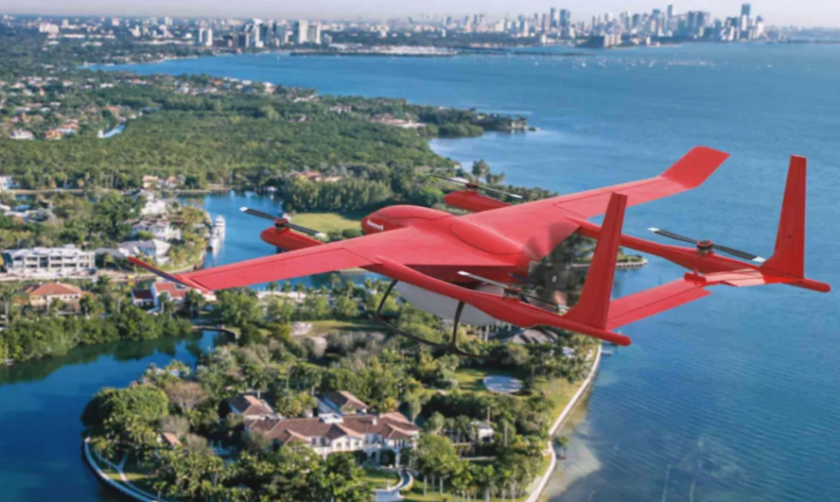 In August, Honeywell announced a range of technologies to support small drone operations, allowing them to fly three times longer and with less human intervention, according to the company. Honeywell’s Beyond Visual Line of Sight (BVLOS) suite comprises:

According to a press release:

“Honeywell’s RDR-84K is a phased-array radar that steers beams electronically, meaning it has no moving parts and requires minimal maintenance. It also requires no heavy cooling systems. In addition to avoiding other aircraft, the radar can detect obstacles, map terrain and identify landing zones. It can act as a radar altimeter and provide mapping for alternate navigation if GPS guidance fails. The BVLOS suite will allow drone designers to combine data in clever new ways to save weight and power. Its radar computes an avoidance path using built-in circuitry, rather than requiring a separate processor. Its satellite uplink can be used to download real-time weather and traffic reports from other drones.