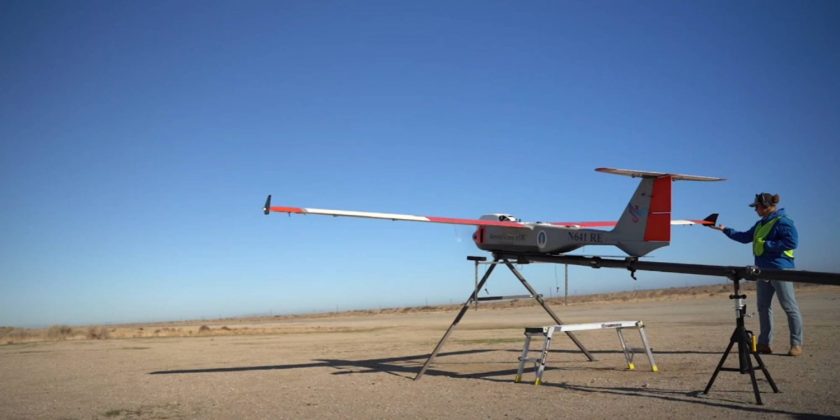 US National Aeronautical Space Administration (NASA) has completed a drone testing programme to examine solutions to allow drones to fly in crowded airspace. The testing is in partnership with the FAA and three industry partners to show potential commercial applications using different size drones in various locations and different airspace classes.

According to a report by DroneDJ,  NASA’s Armstrong Flight Research Center in California worked with Echodyne to test an AiRanger drone from American Aerospace Technologies flying on Echodyne’s compact radar system.

The drone was used to complete aerial inspections of gas and petroleum pipelines, covering 14.5 miles of the pipeline during the flight. This type of flight was chosen as it mimics what most commercial flights look like.

Echodyne’s radar worked with the OneSky Systems drone traffic management system to integrate the vehicle telemetry, radar tracks, automatic dependent surveillance-broadcast, and weather data for improved situational awareness. This also allowed the pilot to see other aircraft in the sky and appropriately avoid them if necessary.

Echodyne VP of Marketing Leo McCloskey said: “Autonomy is the future. Radar is the absolutely essential sensor you need in the array. We’re trying to establish what the rules are. We’re trying to create that safety package that would satisfy the FAA. All the big brands of the world are doing the same sort of dance…doing trials and experimenting with regulators.”